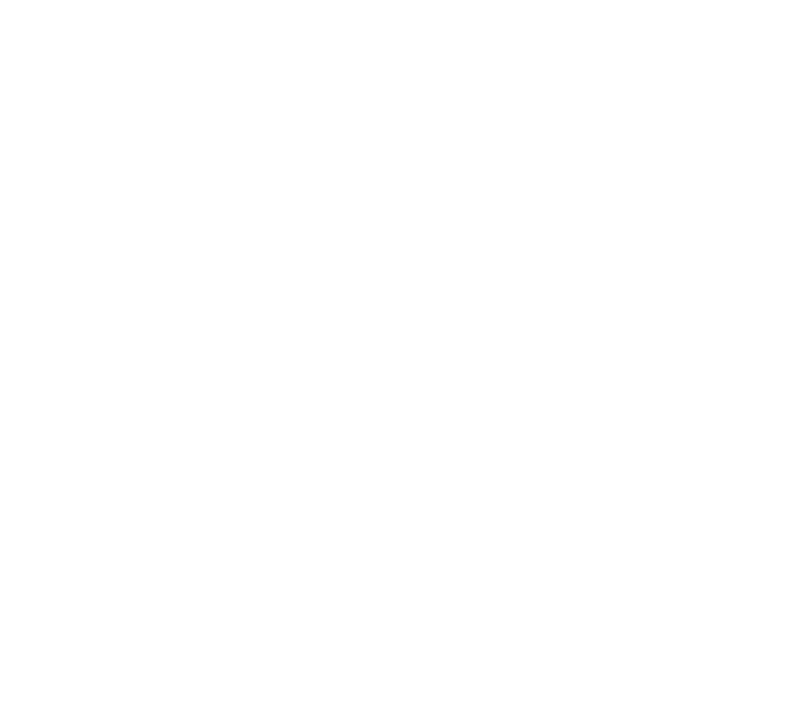 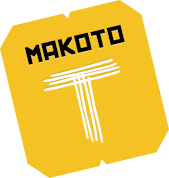 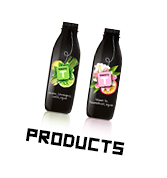 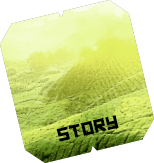 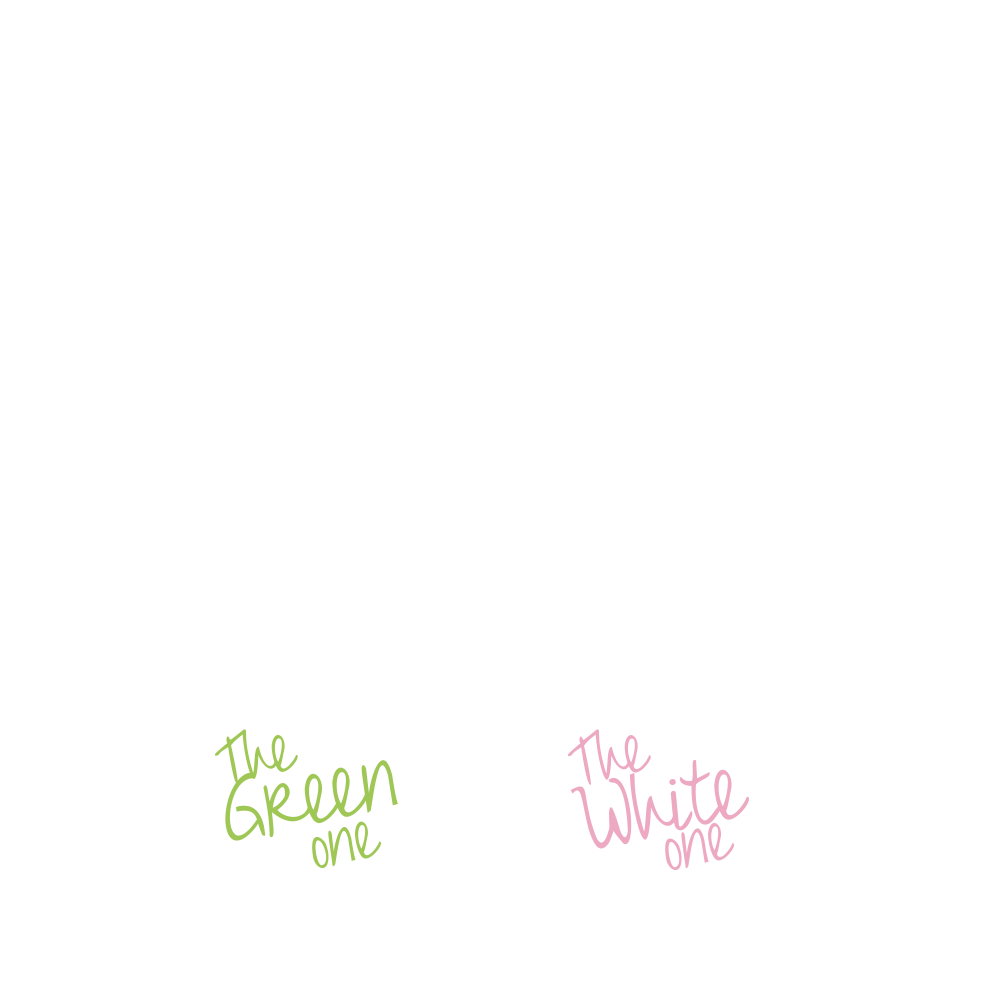 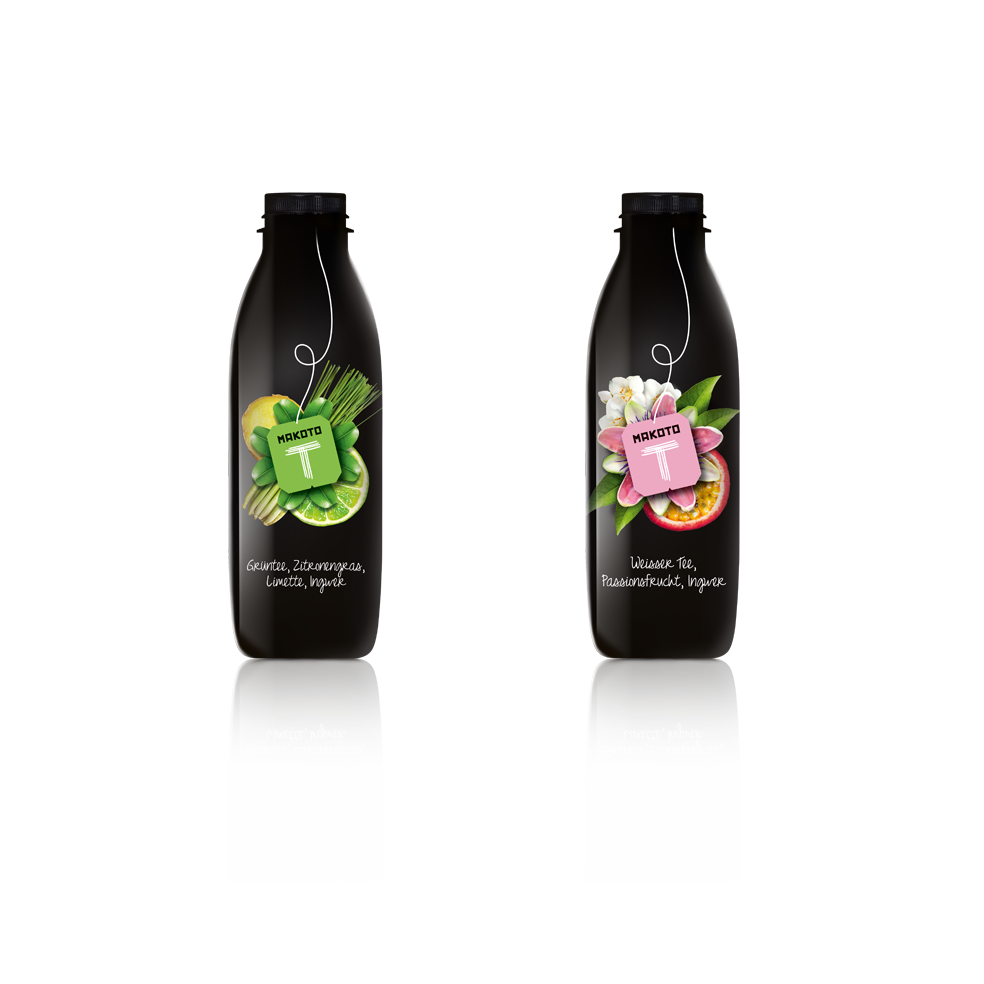 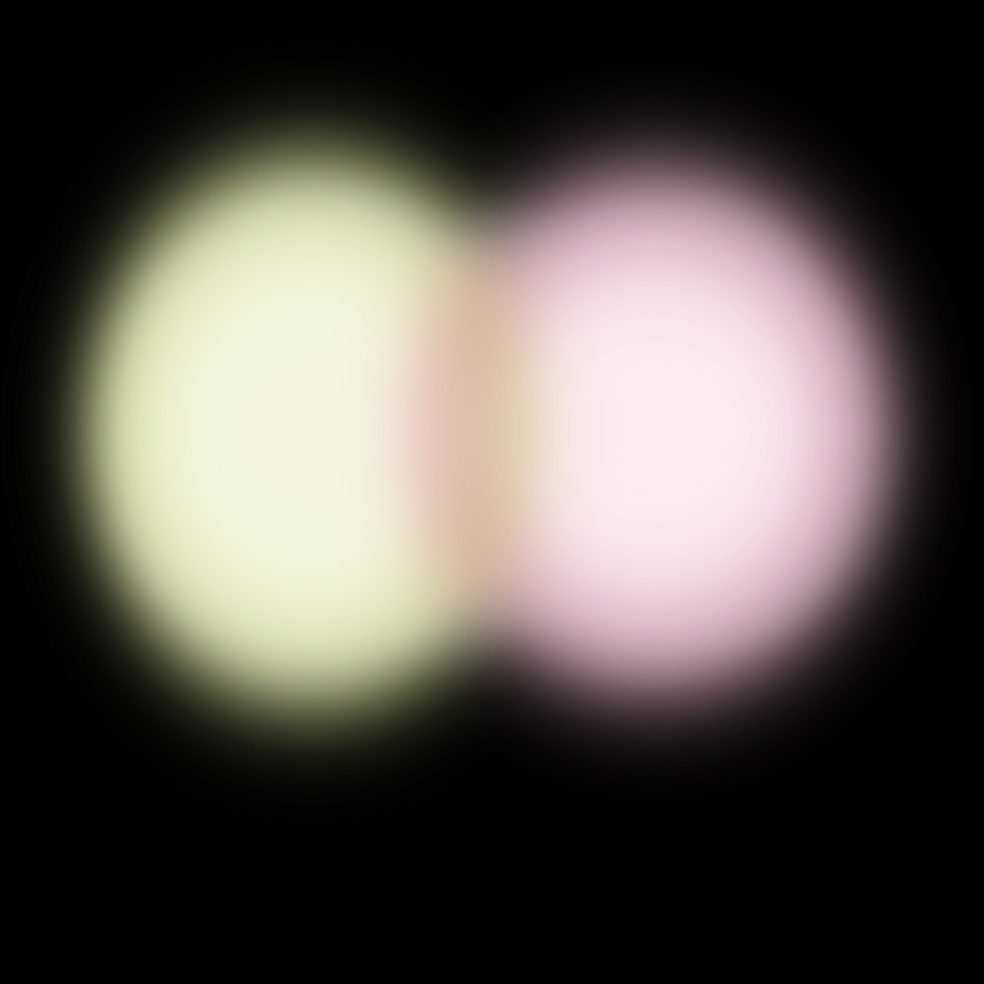 T sounds like tea, tastes like tea but is anything other than just tea. Think of it like this: the inventor Tobi, who came up with the original composition of this fine T, luckily didn’t have much time for sugar and artificial flavourings. T is more the natural type and radiates a freshness which you can otherwise only expect from a freshly-squeezed lime. That is why the ingredients include the following:

Ginger - a fascinating tuber with a refreshing character which is extremely popular in Chinese medicine. Tobi and the Chinese say that it improves digestion, has an anti-inflammatory effect and helps against headaches and many other ailments.

Lemongrass – this is not just used by the Chinese, but also by the Indians in medicine. As well as by Tobi in his T, because it is so pleasant and refreshing.

With this much nature there has to be some green. Green tea has a stimulating effect says Tobi. No-one has ever disagreed with him.

So this T has it all. Except for calories. Tobi squeezed in a tiny amount of the small but sugar-sweet plant Stevia. It tastes better and is healthier.

Tobis second T is the white T. Unlike suggested by the name white tea is not as white as green tea is green but it is definitely the most noble tea available. As we know Tobi doesn’t do things by the halves and therefore there are no artificial flavourings in the new T. The White One contains the following ingredients:

Ginger has probably already inspired you in The Green One and is well known for its refreshing characters and its popularity in the traditional Chinese medicine. Tobi and the Chinese say that it improves digestion, has an anti-inflammatory effect and helps against headaches and many other ailments.

The fascinating white tea got its name from the silky white fluff that surrounds the young tea buds. These buds are all unopened and handpicked. Gently brewed at the right temperature the white tea provides a fantastic taste and contains loads of antioxidants that disarm free radicals. Radically great!

So there is nothing to be missed with the new T. Except the calories. Tobi squeezed in a tiny amount of the small but sugar-sweet plant Stevia. It tastes better and is healthier. 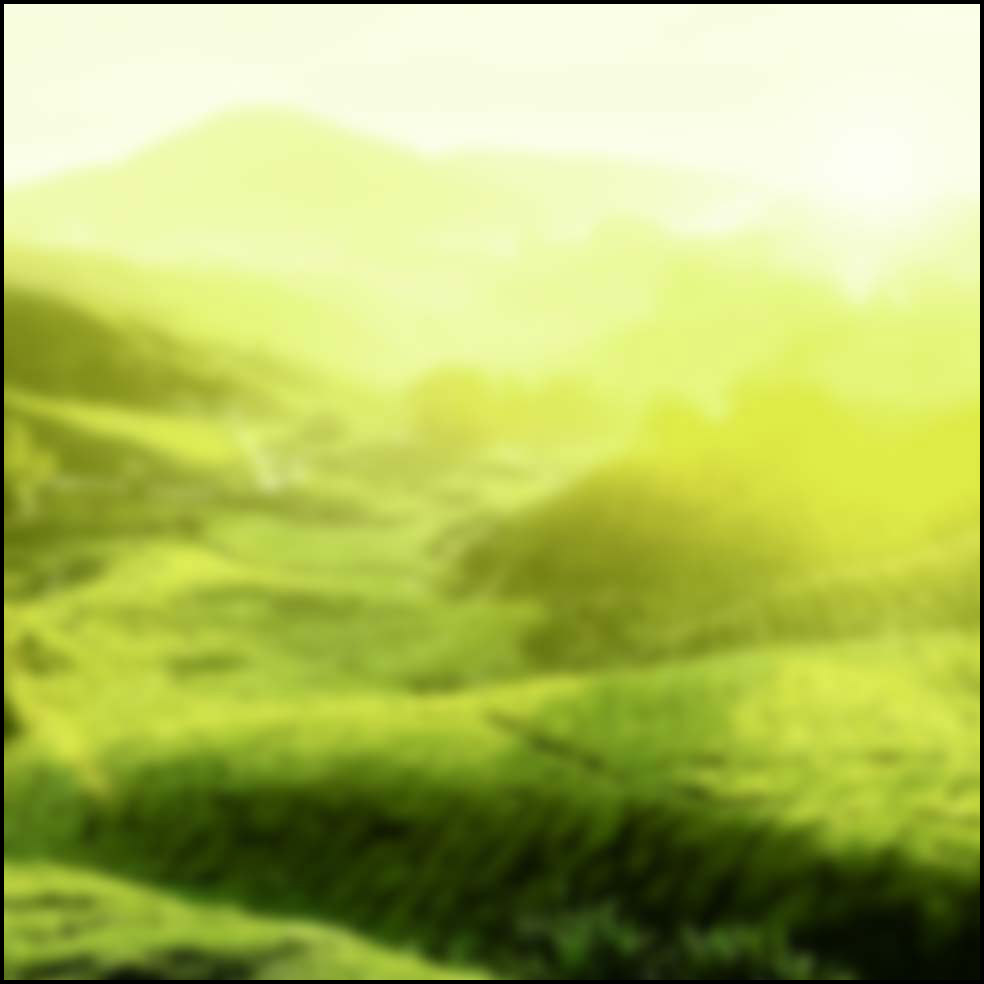 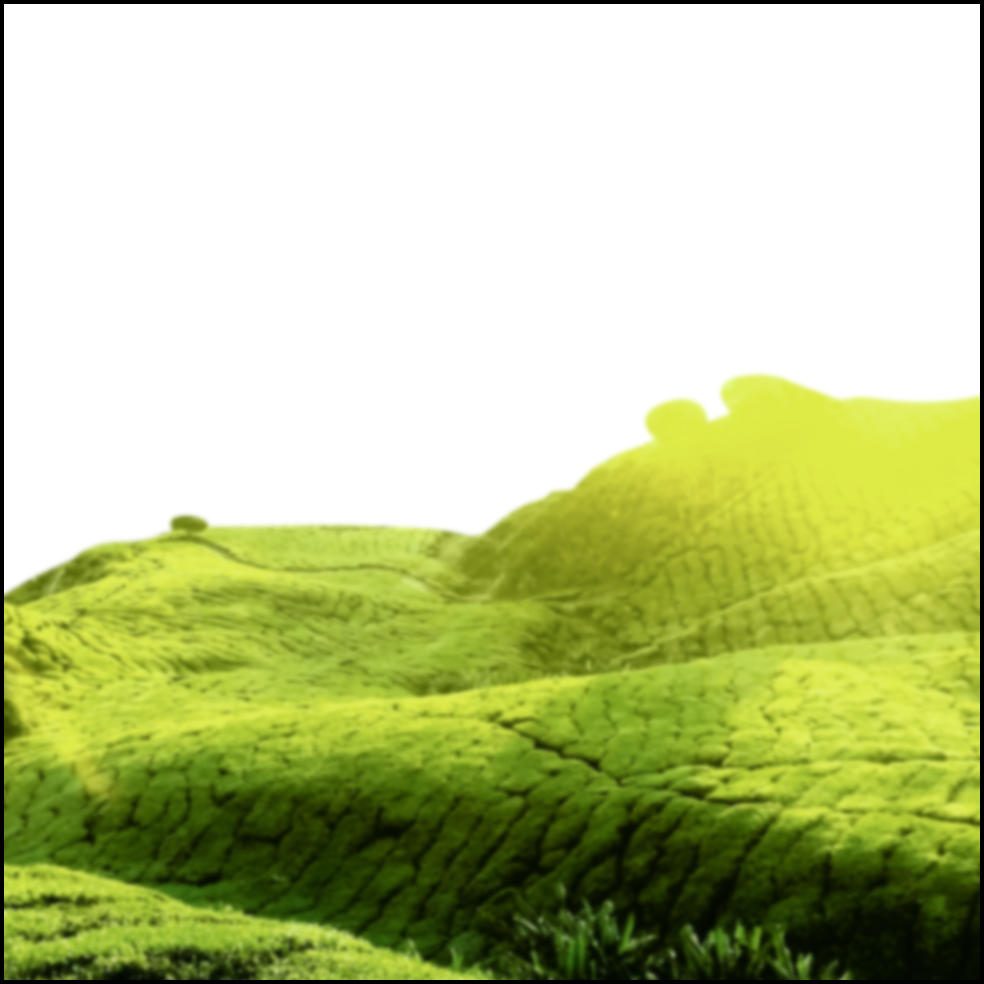 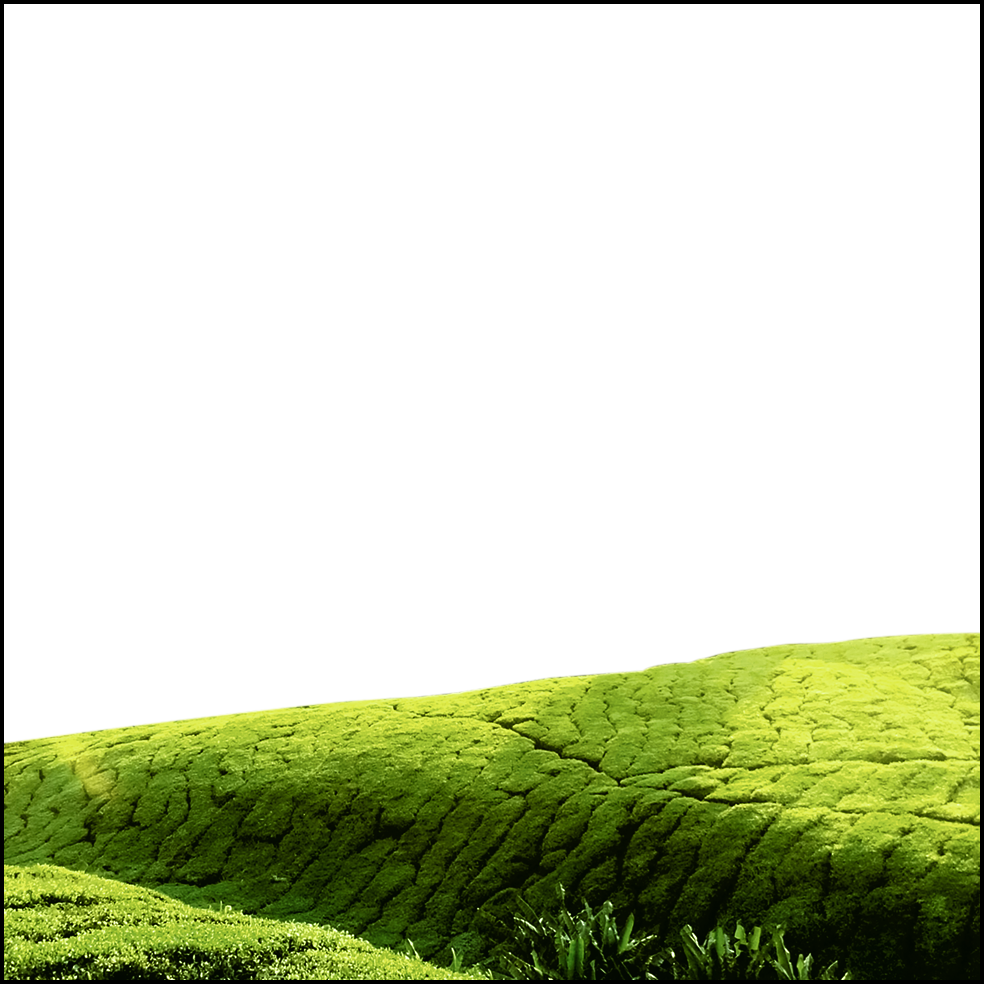 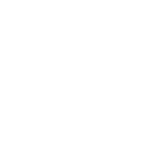 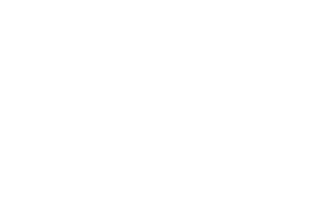 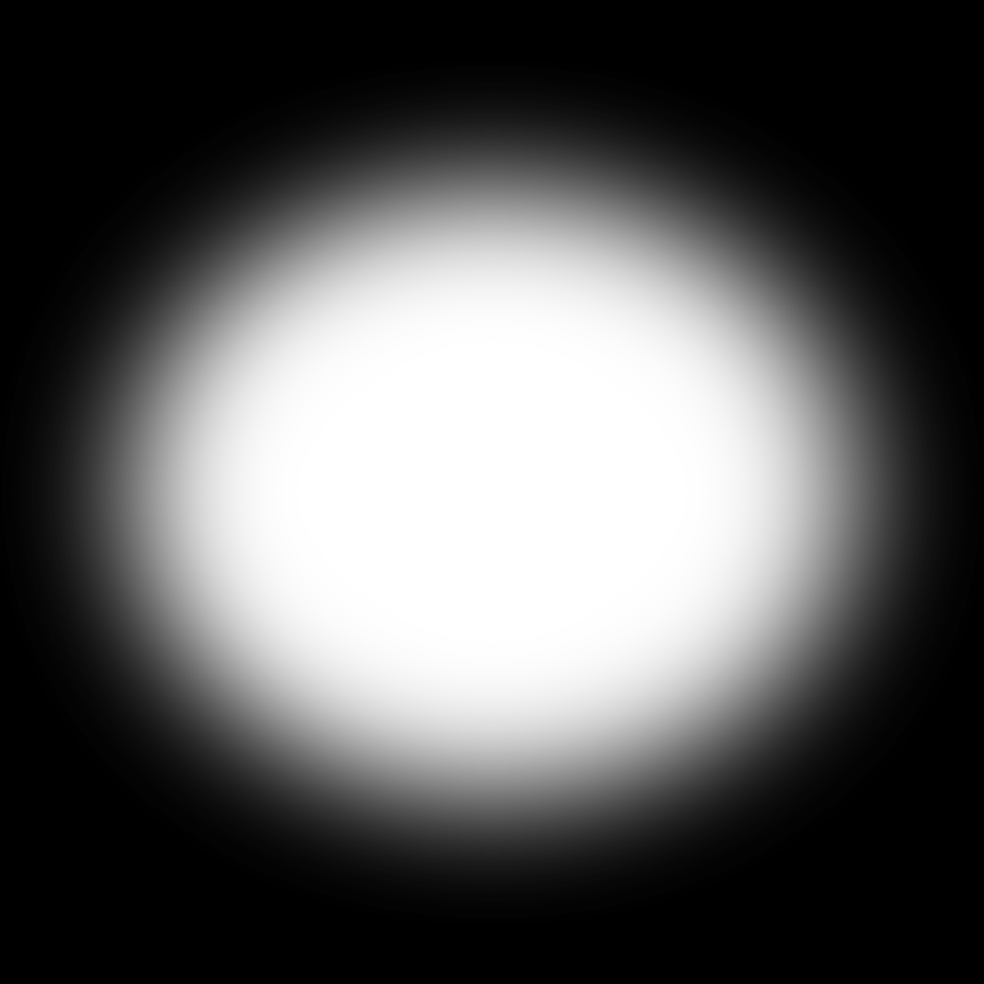 In his youth Tobi was a world traveller. He travelled here and there and back again. It never smelt the same anywhere, and everywhere things tasted different – this was an experience which would inspire him for the rest of his life. This was first shown when Tobi opened his own sushi restaurant called “Makoto”. “Makoto” is Japanese and means “honesty” and you will also only find really fresh quality products there. It was only the drinks on offer that weren’t able to meet Tobi’s demand for freshness. This caused the creative cook to think back to his time as a world traveller and he worked meticulously on a fresh drink which would suit sushi.

He drank and drank and drank. Then Beat came along, a food engineer. The two of them already worked successfully together on setting up the restaurant. Beat did not just give his two pennies worth – two pennies wouldn’t have been enough. Together they slurped and sipped and drank until, overjoyed, they sat in front of the final glass of T: the honest, fitting, fresh drink was created. And the restaurant visitors also began to drink and drink and drink. They drank so much and for so long that the original link to sushi was more and more forgotten and the drink became known as a real thirst-quencher. And it does this with a freshness which nobody in this country had experienced before - except for Tobi of course. 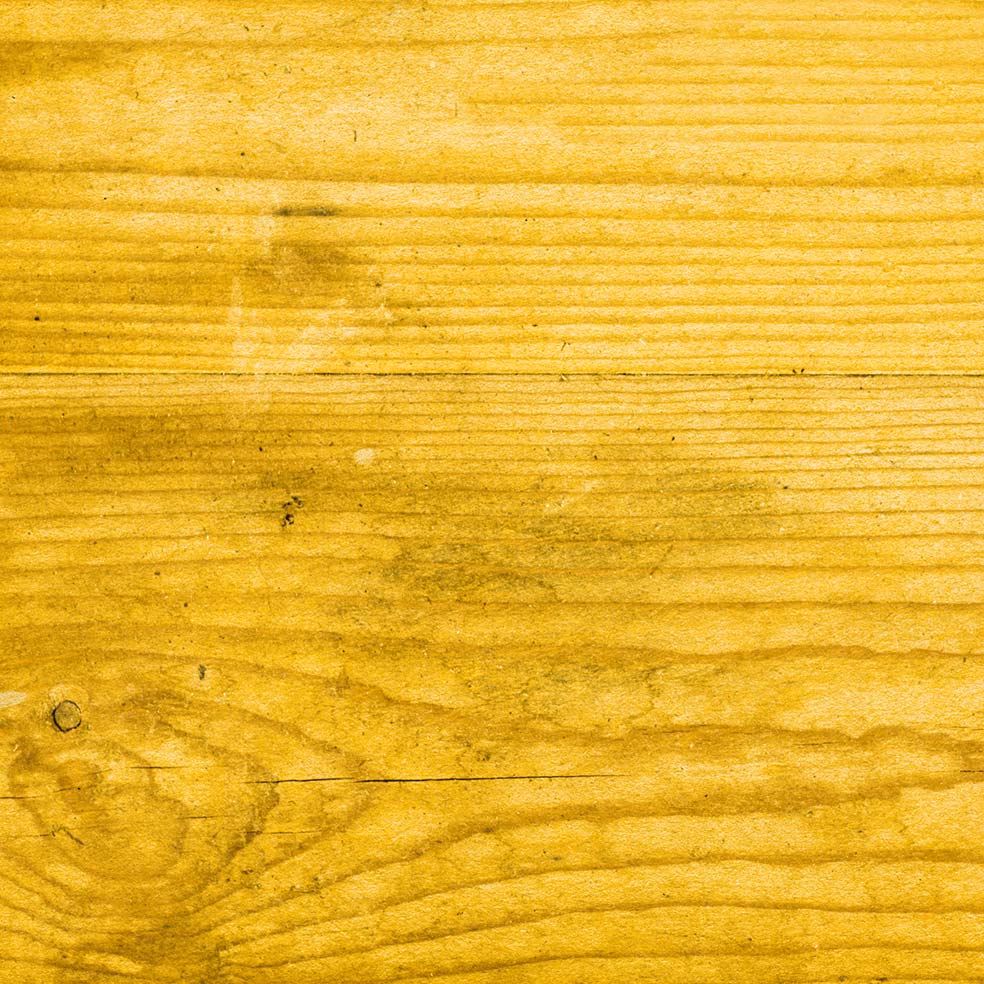 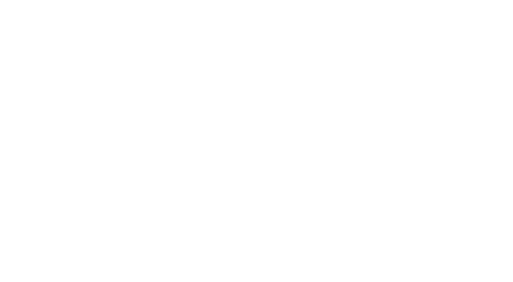 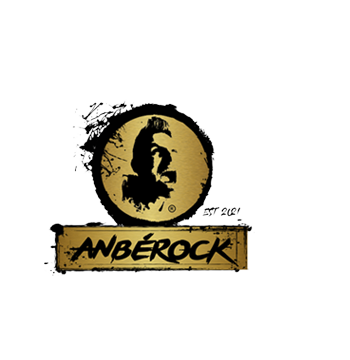 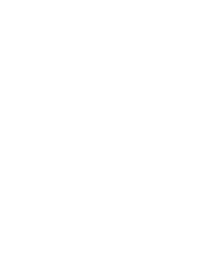